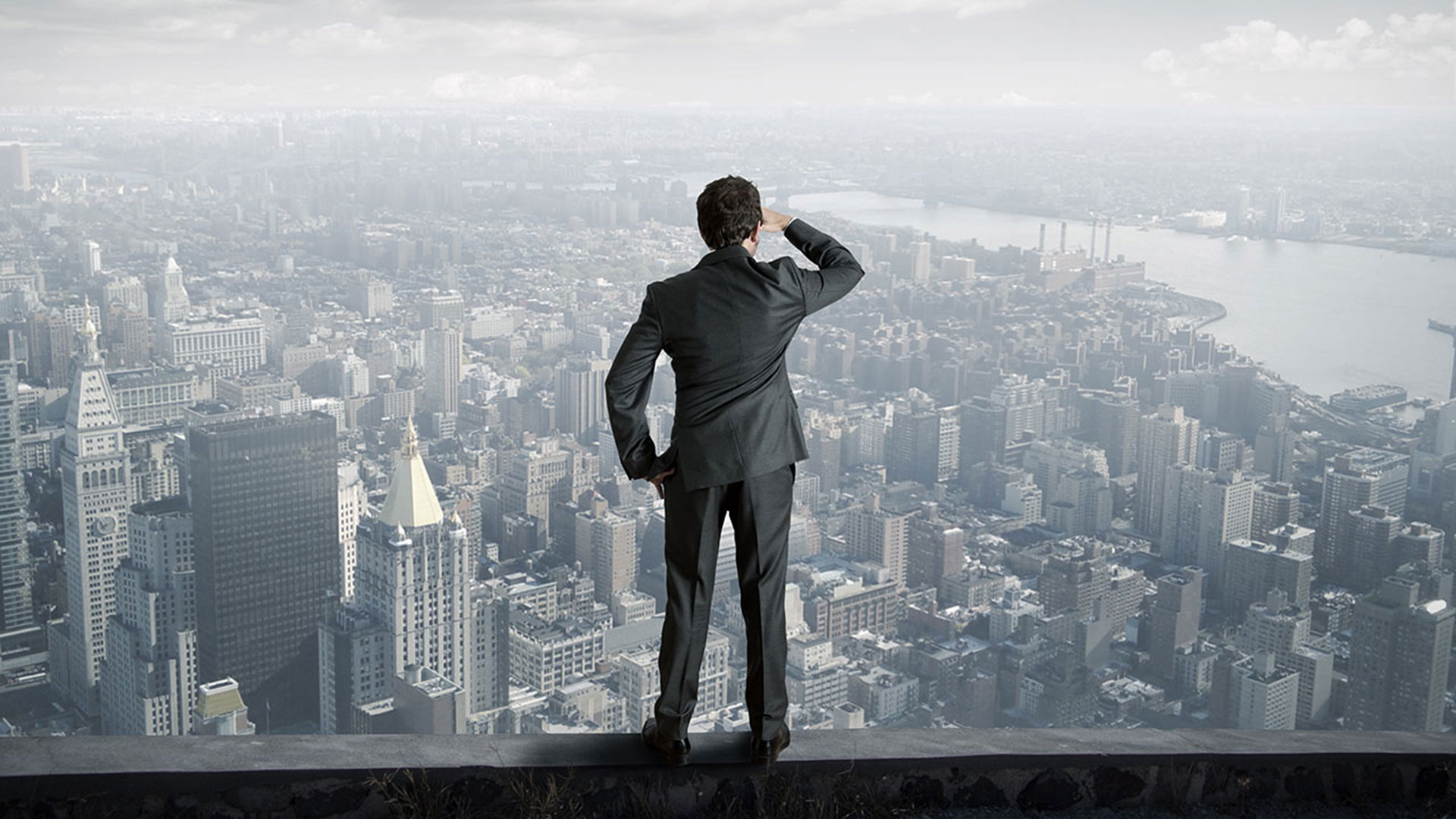 Making time for your self

Since the 1980s, as the complexity of buildings began to increase (in terms of structural systems, services, energy and technologies), the field of architecture became multi-disciplinary with specializations for each project type, technological expertise or project delivery methods. In addition, there has been an increased separation of the ‘design’ architect from the ‘project’ architect who ensures that the project meets the required standards and deals with matters of liability. The preparatory processes for the design of any large building have become increasingly complicated, and require preliminary studies of such matters as durability, sustainability, quality, money, and compliance with local laws.

A large structure can no longer be the design of one person but must be the work of many. Modernism and Postmodernism have been criticised by some members of the architectural profession who feel that successful architecture is not a personal, philosophical, or aesthetic pursuit by individualists; rather it has to consider everyday needs.

A low building has a roof completely covered with soil and grass. It appears to be built into a hillside Green roof planted with native species at L’Historial de la Vendée, a new museum in western France Environmental stainability has become a mainstream issue, with profound affect on the architectural profession. Many developers, those who support the financing of buildings, have become educated to encourage the facilitation of environmentally sustainable design, rather than solutions based primarily on immediate cost. Major examples of this can be found in Passive solar building design, greener roof designs, biodegradable materials, and more attention to a structure’s energy usage. This major shift in architecture has also changed architecture schools to focus more on the environment. Sustainability in architecture was pioneered by Frank Lloyd Wright, in the 1960s by Buckminster Fuller and in the 1970s by architects such as Ian McHarg. and Sim Van der Ryn in the US and Brenda and Robert Vale in the UK and New Zealand. There has been an acceleration in the number of buildings which seek to meet green building sustainable design principles.